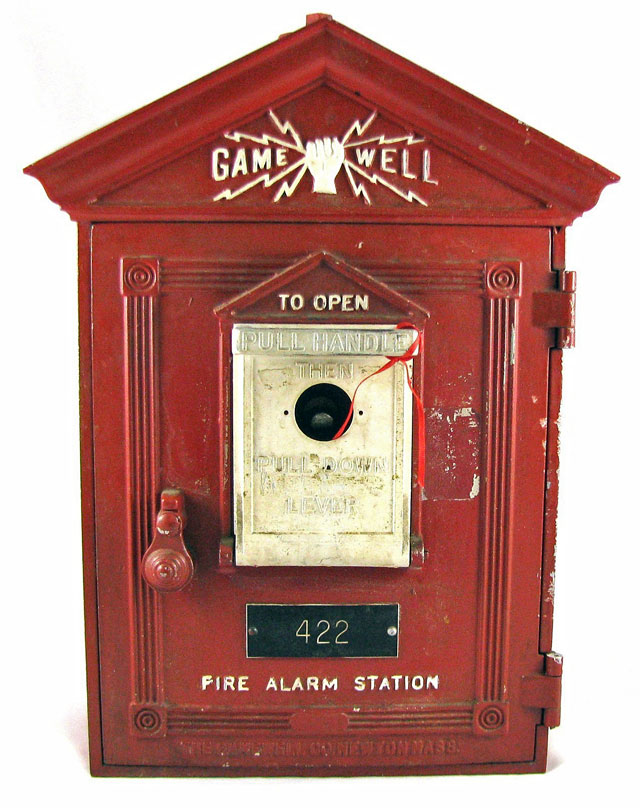 We interrupt the Studio Journal Summer Re-Runs for an new post I can’t let wait until September, thanks to the ponderings of my thoughtful virtual clay buddy Carter Gillies. Carter wondered earlier this week about the difference between an artist merely expressing herself in her art and that of her further intending to communicate to others and wishing to be clearly understood by them. A lively discussion ensued about whether being fully understood was even possible and whether it should be definitive in any way and how should an artist feel about it all, especially if understanding seemed to rarely happen?

So many moving parts here!  If our art is for ourselves, that’s one thing. If we share it and it is appreciated (understood?) for other reasons than those we intended, is that a failure of some sort? How should we feel about trying to express AND communicate? If art is a language, who are we talking to? Native speakers or neophytes?  I was mulling all this on my morning walk the other day and recalled this Life Event which not only illustrates the problem but also answers it for me. It might for you as well.

A Story: As a young woman I lived for a number of years in some garden apartments which consisted of two rows of connected single story units each with a private high-fenced front yard which faced a center narrow driveway going back to the carports, storage and laundry area. Behind each row of units ran a narrow service alley and we each had a backdoor out to the garbage cans there. If you know the area, it was in that slice of not-Palo Alto formerly known as Whiskey Gulch, probably still a very interestingly mixed neighborhood. I have fond memories of my years there, except, perhaps, for this.

One hot stuffy summer night I was up way too late sewing a long dress. I left the back alley door open with just the screen door to let in some cool night air. Cue the ominous music. I went into the bedroom to try on the dress and look in the mirror to check the positioning of the unique buttons. When I returned, busily unbuttoning the bodice, I noticed the shoes, then the jeans, then the six-foot-sixty very large man standing inside the screen door near my dining table. As I felt myself leave my body, I asked him,  “WHAT are you doing here????” He moved slowly, taking a small step towards me, asking quietly, “Do you have any dope?” I remember saying “NO!” and thinking “Even if I did I wouldn’t share it with YOU!!!” And then raw animal instinct kicked in and I turned on my heel, went straight out the front door into my tiny yard and yelled “FIIIIIII-YER!!!!!” with my whole being. I seriously have never yelled so purely and loudly in my whole long life, not even at my kids. And why I knew to yell something besides a stridently pitiful “HELP ME!” I’ll never know.

But after that perfectly executed primal cry,  NOTHING happened! Lights did not flip on. Voices did not sound. Doors did not open. Nothing. Happened. I stood there in the streetlights and cool night air, incredulous, not even checking to see if he followed me. What seemed to be Time Standing Still was probably less than a minute, but Eternity ended and a light did go on across the driveway. A young man visiting my neighbor/friends and sleeping in their living room emerged and hurried over, asking if I was OK. That was all I needed. I was backed up. Together we re-entered my place, determined that the intruder had fled, secured the back door and closed all the blinds. My Hero offered to stay with me or have me come over to my neighbor’s, but I decided I was OK (actually still in shock)  and promised him I would check in with the daylight. I bundled up well and went to bed. I’m amazed I slept, but I did.

There’s more to this story, but I want to connect it to Carter’s discussion of the problems of artistic expression, communication and understanding first.

I have one single point here. Once we begin to make art beyond personal expression, whether it be for a grade, a degree, a juror’s approval, admittance to some secret society, sales or similar, we are attempting to communicate and naturally seek evidence of a certain understanding.  It’s more subtle, but we are essentially crying FIRE! and expecting competent help to come running. And, the conclusion I have come to is that even though we may want Everyone to respond as we wish  (meaning great conversations, write-ups, awards, sales and such) all that truly should take is just one single person. With one person who gets it, the whole existential plea to communicate and be understood is resolved. While it might be a lovely ideal to be universally understood by everyone all the time (as well as to get straight As, be accepted to every gallery and show and to sell-out consistently,) when it comes down to it, that is not only unrealistic but diverts us from noticing and savoring the moments when we DO get understood and know it.

Yes, I think as makers we have this repetitive need to express/communicate/be understood over and over, not just once and done. But having realized the perfect circle works in such a singular way, I also want to pay closer attention to those fleeting and rare interactions and hold them closer than ever.

–Liz Crain, who wants you to know she called the cops in the morning. The responding officer brought his twelve-year-old daughter as a ride-along, so the conversation was a teensy bit awkward. He said the man described was known to them in that neighborhood, that he moved slowly and raped his victims several times over many hours. That day a friend loaned her his dog, a cross between a German Shepherd and a white wolf, who challenged all intruders to her space. Georgia stayed for a couple of weeks providing psychological bolstering as well as the worst flea infestation she has ever seen.