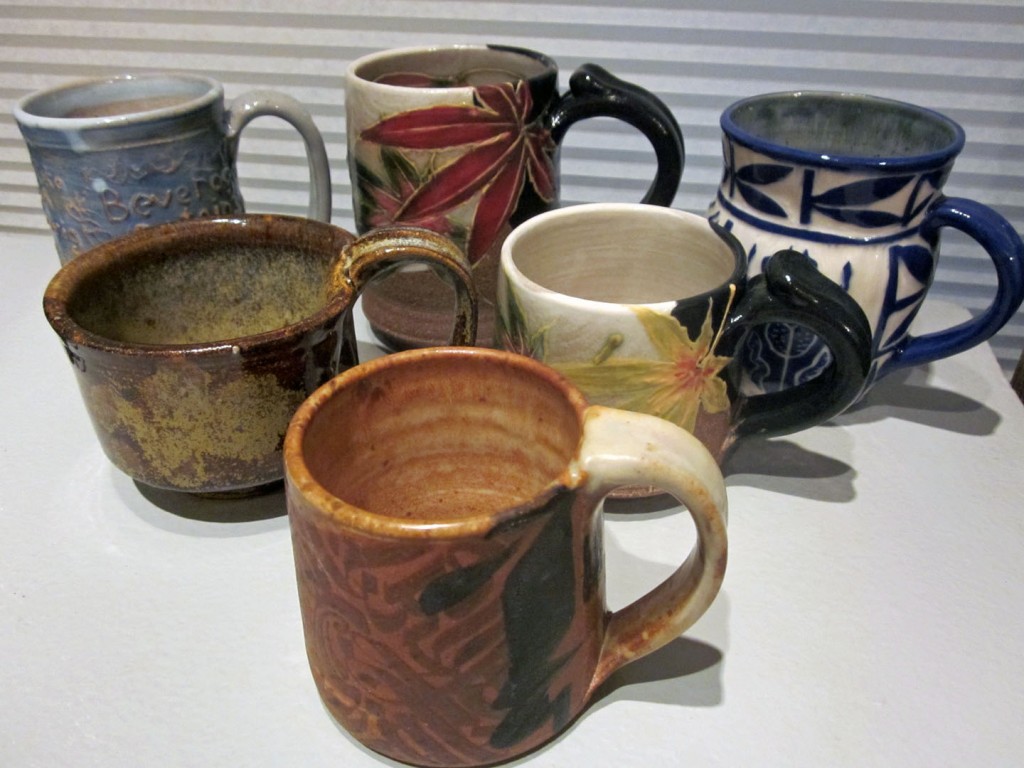 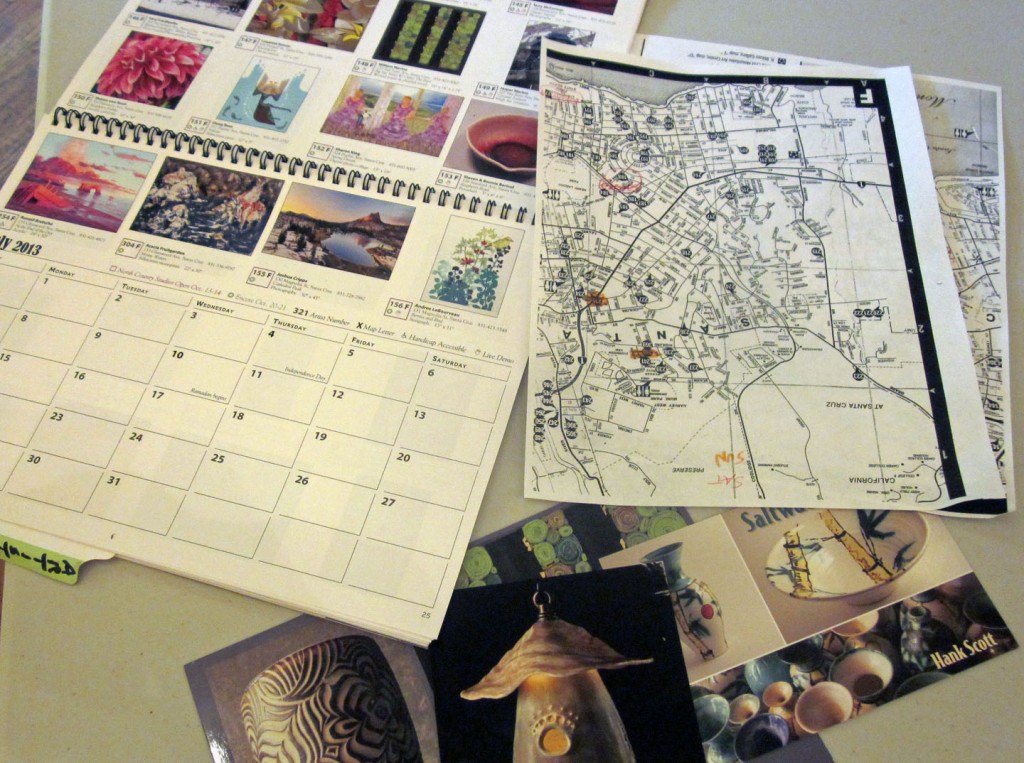 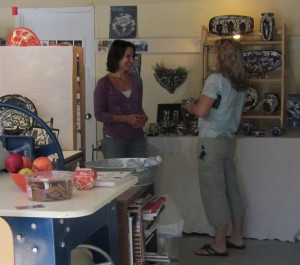 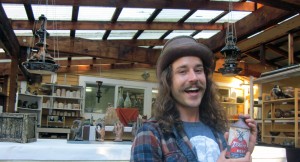 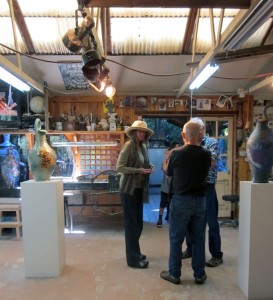 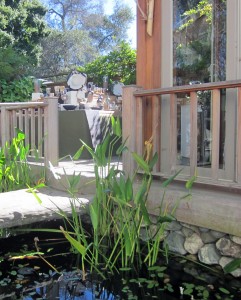 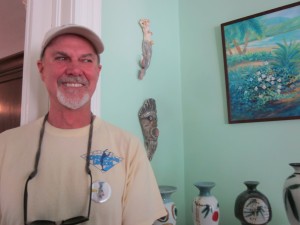 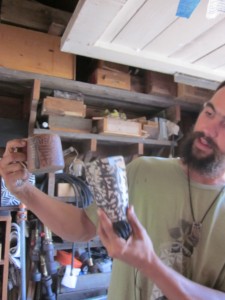 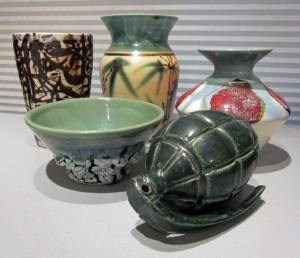 5 thoughts on “Gleanings From My Tribe: Six Mugs, A Tumbler, Two Vases, One Bowl and A Grenade”